Hi, what are you looking for?

On the recent vlog of celebrity couple Neil Arce and Angel Locsin, their good friend Bea Alonzo talked about her realizations after being “ghosted” by her ex boyfriend, Gerald Anderson.

During their heart to heart talk, Bea shared her opinion about having a “closure” on a relationship.

“I think closure is overrated. But having respect to talk to the other person for a breakup, I think yun yung pinakaimportante. 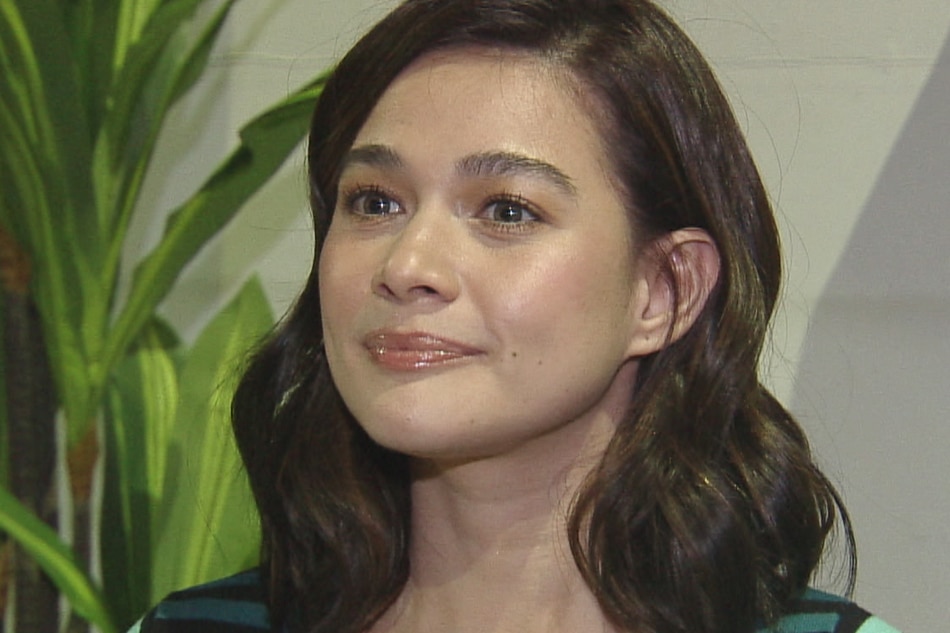 Added her, she felt anger during her journey to healing especially after she happened to pass by a certain location in El Nido, Palawan, which holds quite genuine memories with Gerald.

“Mabuti na rin na wala na. I was taken out of that miserable state.” she continued.

When told that she might be hurt because of the break up was all of a sudden, the ABS CBN star defended her state.

At the end of the vlog, Bea clarified that she has already moved on and is currently happy with her state: much stronger and better.

What can you say about this story? Share us your thoughts in the comment section below and let us have some discussions!